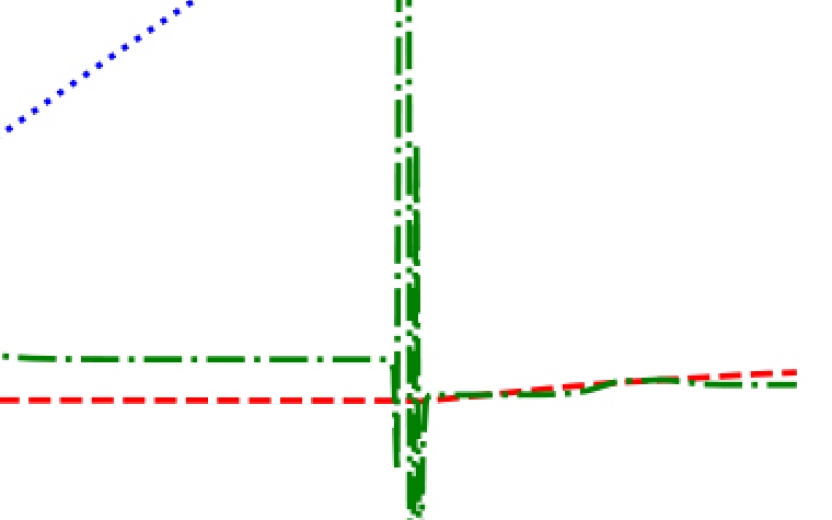 Graph showing emittance growth components along a representative UED beamline optimized for bunch charge of 1E5 electrons. Growth due to space charge dominates the emittance at the sample location.

Brightness preservation in transport from low emittance photocathodes is an important challenge for the development of single-shot ultrafast electron diffraction. We show that the contributions of the space charge force on to the emittance can be separated from the effects of guide field aberrations via a new set of metrics. Additionally, core emittance was shown to be a better invariant than emittance itself. The limit to electron beam quality in single-shot time-resolved electron diffraction experiments was shown to be the electrons becoming disordered from their electrostatic repulsion. This result advances objective A in Beam Storage and Transport: "Identify and quantify 6D emittance dilution mechanisms from x100 brighter sources..." This paper benefits the application of single-shot ultrafast electron diffraction.